Why Iodine is Important
The entire body uses iodine, not just the thyroid. Various tissues and organs are designed to concentrate large amounts which are necessary for their normal structure and function. Conversely, low iodine levels are associated with autoimmune thyroid disease, breast cancer, thyroid cancer, goiter and fibromyalgia, as well as cysts and nodules of the breast, thyroid and ovaries. Iodine researchers Drs. Abraham, Brownstein and Flechas tested 35,000 people – and 96% were deficient in this nutrient!

So why do so many people state that they cannot take iodine due to a reaction?

Supplementing Tips & The Iodine Protocol
The preferred form of iodine is Lugol’s formula. This is because Lugol’s contains both Iodine and Potassium Iodide. Various organs and tissues in the body prefer one form over the other. The breast, prostate and stomach prefer to utilize Iodine while the thyroid, salivary gland and skin prefer to use iodide. When you supplement with one form, most often iodide, you rob the body of functioning at optimum levels.

How much Iodine do I need to take?
·        There are no amounts that can be given as a blanket recommendation. Everyone needs different amounts based on their body’s ability to utilize the nutrients as well as the level of toxic halide exposure they have each day. If you are dealing with a severe health condition then your dosages would need to be higher than those trying to maintain good health.
When should I take my supplements?
Supporting Nutrients for taking Iodine.
When supplementing with the supporting nutrients do not try to cut corners. Use high quality supplements. Do not try to obtain them from food alone. It is critical that you ensure that the right levels are available to your body.  These are required to support the body while supplementing with iodine:
Other nutrients that have helped – but are not part of the core protocol:

Find what you looking for here: 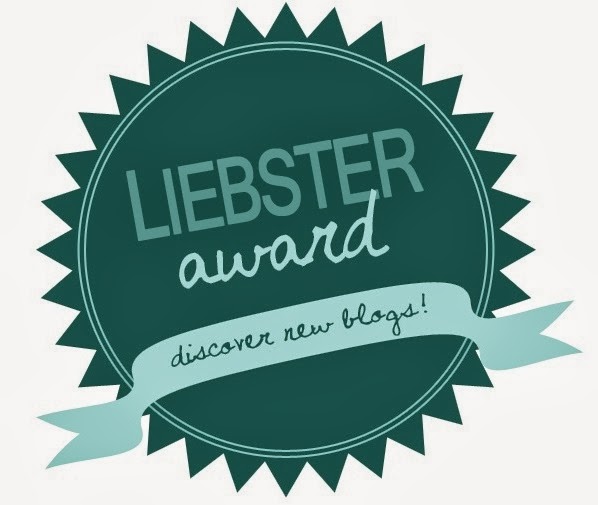